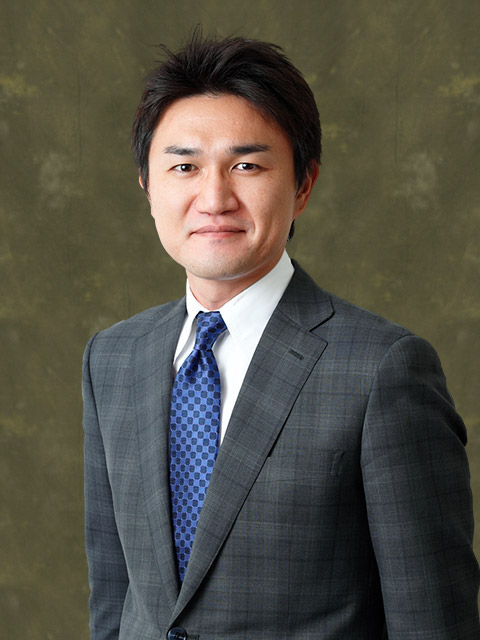 Tomohiro Yoneyama is a partner at Abe, Ikubo & Katayama, where his practice focuses on matters involving intellectual property as well as restructuring and insolvency/bankruptcy. Especially, he has been engaged in the following matters for both Japanese and non-Japanese clients.

1. Dispute resolution involving patents
・Representing clients in infringement lawsuits before the courts, invalidation trials before the Japan Patent Office and appeals to the Intellectual Property High Court, and import suspension proceedings before Japanese customs
・Representing clients in the above matters involving a variety of technology areas and industries, including mobile telecommunication devices, semiconductors, optical lenses, optical media and pharmaceuticals

2. Countermeasures against counterfeits
・On behalf of clients, sending cease and desist letters, asserting infringement of trademark rights or unfair competition.

2016 to date
Lecturer at Kobe University Graduate School of Law

2008-2009
Seconded to the Department of Justice of Japan, serving under the Counselor of Civil Affairs Bureau, as a fixed-term government employee