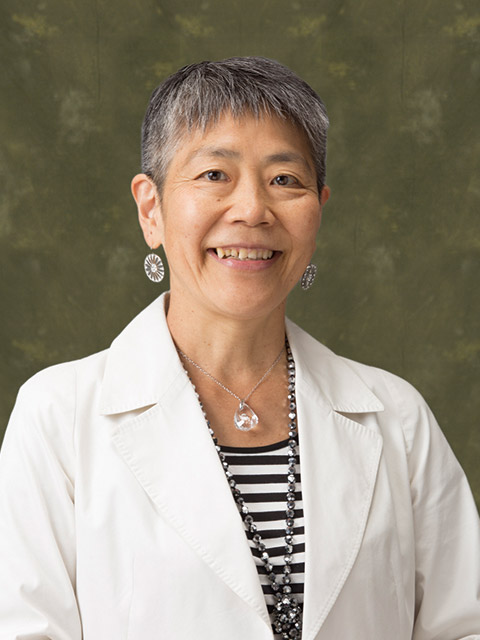 1974-1986
Patent Office (External Agent of the Ministry of International Trade and Industry [MITI] of the Japanese Government), Examiner, Trial Examiner, and Appeal Examiner. (Between 1981-1983 Agency of Science and Industrial Technology [within MITI], Technological Investigations Department)

1986-1987
Travel for the purpose of visiting and giving lectures to intellectual property offices and departments in Europe, the United States of America, Asia and Africa

Member of the Operating Committee of the Japan Intellectual Property Arbitration Center;

Japan Association of the Law of Arbitration and Alternative Dispute Resolution

Board Member of Association for the Study of Industry Legal Affairs

Sumiko Kobayashi is active in the area of IP litigation, including IP infringement litigation agreements and negotiations, importation restraint, and patent application practice.  She is involved in a variety of patent lawsuits including several major patent lawsuits by requests from not only Japanese companies but also from many U.S., European and Asian companies.  Her major lawsuits include lawsuits in connection to patents for biotechnology and semiconductor manufacturing equipment.  Also, she undertakes procedures for patent oppositions and invalidation trials in connection to such lawsuits.  She advises on the obtainment of valid patent rights and help to implement the advice, and advises on the interpretation of the scope of patent rights to Japanese and foreign corporations.  In particular, she does efficient and substantial work through maintaining very fine tuned communication by not only letters in English but also international telephone calls and meetings with corporation managers and local counsel.  She also advises how to have effective meetings with examiners to advance patent application procedures based on her experience as a Patent Office Examiner and Appeal Examiner.  Furthermore, she is interested in alternative dispute resolution methods and is active in many several related organizations including Japan Intellectual Property Arbitration Center

Recognized as a top legal practitioner advising on patent law, by Expert Guides (2013)