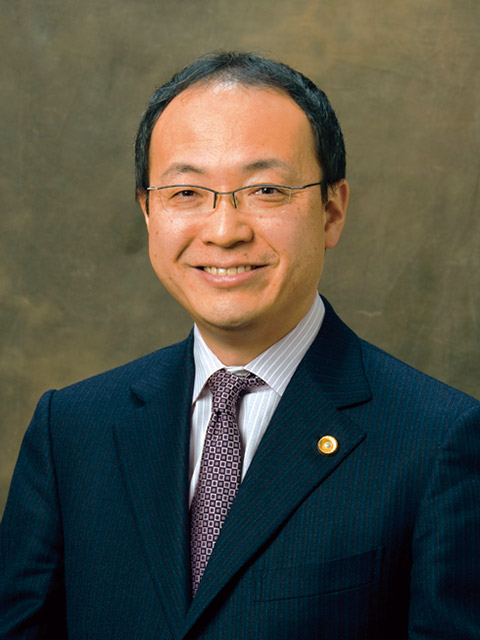 1994
Admitted to the New York Bar Returned to Japan and resumed practice at Abe, Ikubo & Katayama

Junichi Kitahara specializes in litigation related to domestic and international commercial disputes, mainly in the area of intellectual property. In intellectual property litigation, Mr. Kitahara has represented various clients in many types of disputes, especially those involving patents. He has served a main role in court in numerous cases, many of which have resulted in successful enforcement of clients’ patents or dismissal of competitors’ patent claims. His cases have involved a vast array of technologies and products, including pharmaceuticals, chemical products, medical devices, semiconductors and electronics, and computer software. In addition to his expertise in litigation, Mr. Kitahara is also specialized in bankruptcy and reorganization. He has extensive experience in acting as bankruptcy trustee officially appointed by the bankruptcy court and representing debtors in complex corporate reorganization cases.